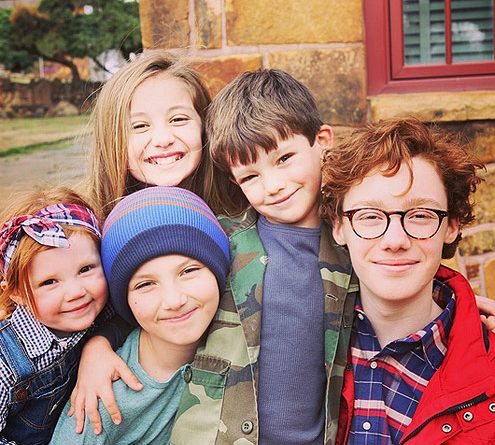 The now 37-year-old musician was the first band member to say, “I do.” The intimate wedding took place at a small chapel in Georgia in 2002.

Most recently, he and Natalie announced that they are expecting baby number seven this December!

In an exclusive statement to PEOPLE, Taylor added, “Our family is thrilled to be welcoming a new member later this year. More than ever, we are especially grateful for this fresh wave of joy.” On Dec. 26, 2018, Taylor’s brood expanded once again with the addition of son Claude Indiana Emmanuel, born in Tulsa, Oklahoma.

“Our new little man, Indy, is the best gift our family could imagine. His arrival brings with it a new sense of adventure and excitement for the future,” the “If Only” crooner and his wife told PEOPLE at the time. The youngest of the Hanson clan, 34, married his longtime love in 2006 after five years of dating. Zac and Kate welcomed the eldest of their four children, a baby boy named John Ira Shepherd, in 2008. Like many of the Hanson kids, Shepherd goes by his middle name. Next to arrive was daughter Junia Rosa Ruth, now 9, followed by son George Abraham Walker, now 6. Zac and Kate’s youngest child joined the family on Aug. 6, 2016. “We are overjoyed to share the arrival of Mary Lucille Diana Hanson,” the dad told PEOPLE of the newborn, who will go by Lucille. “It is such an inspiration to meet her and to imagine all of the adventures we will take together as a family of six.” Isaac, 39, was the last of the musical trio to wed. He married Nicole in a Tulsa, Oklahoma, ceremony in 2006. We were playing this one close to the vest, but then she grew out of the vest. Baby Boy Hanson coming Sept 2020 #YouCanCallMeDaddy

Did you know there are actually four Hanson brothers? The musical trio’s younger brother Joshua Mackenzie, a.k.a. Mac, is also expecting a child with wife Nicole Stark.

“We were playing this one close to the vest, but then she grew out of the vest. Baby Boy Hanson coming Sept 2020 #YouCanCallMeDaddy,” Mac posted to Instagram on May 10. 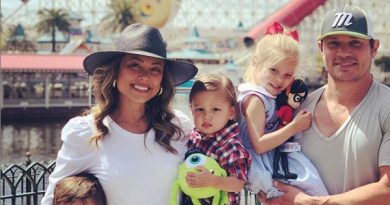 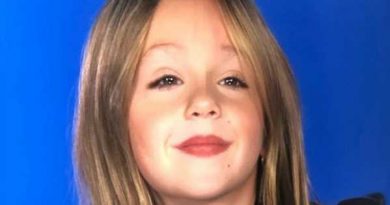 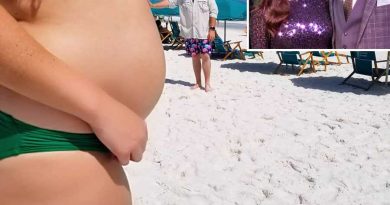