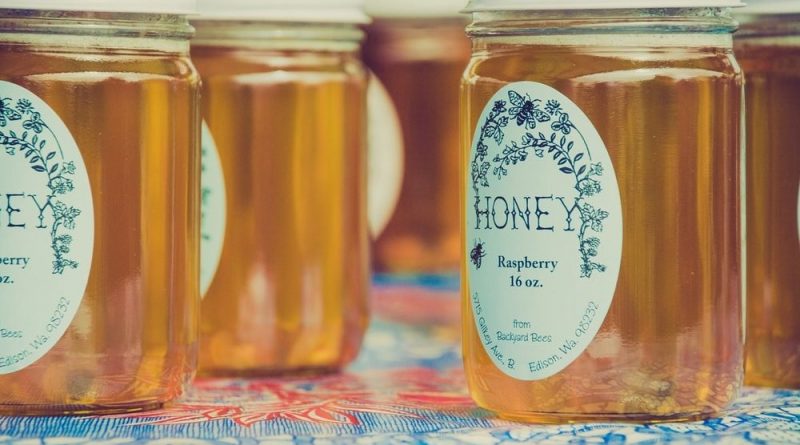 Those people who wanted to lose weight and regulate their blood sugar already know the drill: as much as possible, you are to avoid eating refined sugar as well as its variants that are hidden in processed foods.

We tend to seek healthier alternatives to sweeten our foods without spiking up our blood sugar. And when we talk about natural sweeteners, the first thing that comes to mind is honey. Honey is a natural sweetener produced by bees. But the vegans are concerned on whether or not honey is good to incorporate in their strict diet regimen. Here’s what the experts have to say.

According to the Vegan Society, the idea of veganism originated back in the 1940s where they define it as the way of living that seeks to avoid all forms of exploitation of animals for clothing, food, or any other purpose. The philosophy also extends to seeking animal-free alternatives for the benefit of the animals, environment, and humanity.

When it comes to dietary terms, it means practicing a lifestyle of dispelling all products derived from animals. So according to Jessica Cording R.D, honey should be prohibited to all vegans. However, there’s a catch to this principle. If we’re to follow the principles of veganism, honey technically falls under the exploitation of “bees.”

According to the author of Main Street Vegan, Victoria Moran, some vegans tend to eat dairy products during the late 80s’ without eating its main animals like pork, chicken, or beef. They call themselves ovo-Lacto vegetarians who consume vegetables and dairy.

The reason behind this varied diet is because vegans need to have sources of protein. That’s why the definition of veganism has evolved for the past years, and the society leaves it to the people to decide whether or not they want to incorporate honey in their diet.

Bees pollinate plants to increase and spread the production of foods.

According to the author of The Small Change Diet, honey should be banned from vegan consumption since it basically comes from an insect. However, it’s hard to draw the line on whether or not to consume this food due to ethical reasons.

For example, bees are natural pollinators. And most farm factories would produce bees to pollinate foods like the almonds in California or blueberries in Maine. If you follow the vegan definition, vegans shouldn’t eat blueberries and almonds too since it exploits bees. However, most vegans eat these foods so the same principle also applies when it comes to consuming honey.

If you choose to follow a strict vegan diet and ditch honey, the health experts recommend you use these alternatives.

If you want to taste natural honey, you can buy a product called Bee made of pure, organic apples. This type of honey is made from fruit without the usage of bees or any insects. What’s great about this product is that it offers several varieties according to your preferences. Aside from being a plant-based natural sweetener, stevia doesn’t spike your blood sugar levels.

Stevia is a natural sweetener that came from the stevia plant, so vegans can enjoy incorporating this sweetener to their diet without feeling guilty. You can use this in your dessert recipes. It’s also perfect for those who want to lose weight or are suffering from diabetes since it regulates your blood sugar levels. You can enjoy consuming this without worrying about your sugar levels. If not, you can use agave nectar or maple syrup as another healthy and vegan alternative.

Technically, honey isn’t a vegan food based on the experts’ explanation, but it all falls down to what you want and not want to incorporate in your diet. If you want to be lax in your vegan diet, then there’s no harm in using honey. The vegan society also won’t rally in front of your house for it. But if you want to adhere to the diet’s principles religiously, then you may opt to drop honey and use the alternatives instead. 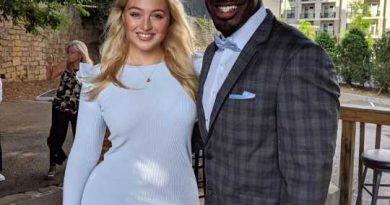 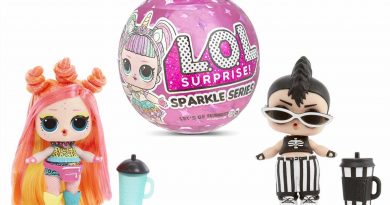 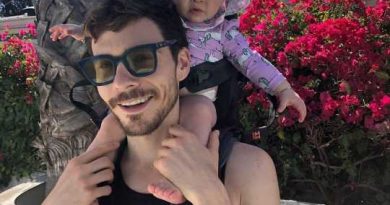