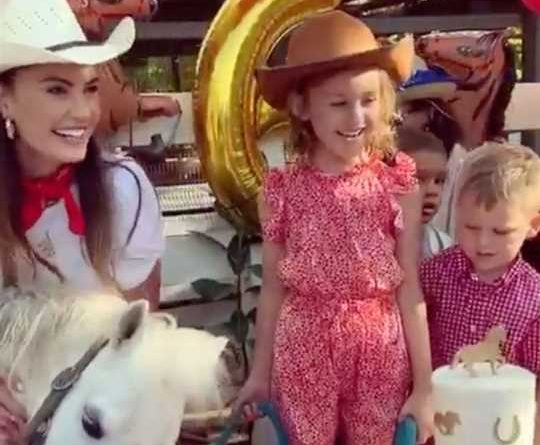 Elizabeth Chambers celebrated her older child's sixth birthday over the weekend at a cowgirl-themed bash in the Cayman Islands, where she is currently residing with Harper and son Ford Douglas Armand, 3½.

In Instagram Stories shared by Chambers, 38, and friend Raul Lopez, guests could be seen milling about the Cayman Islands Equestrian Center, dressed in their best western attire and noshing on snacks galore. There were even goats to feed in a nearby pen, as shown in one video shared by Plant Based Studio Cayman.

"Most memorable 6th birthday for the MOST MAGICAL girl!" the television host and entrepreneur captioned one video of herself with Harper and Ford (and a white pony!) in front of the birthday girl's multiple cakes.

"Thank you to all who celebrated and to Misty the pony, who loves cake as much as we do. 🎂🎂🎂," Chambers concluded her caption. Elizabeth Chambers Says Her Daughter Is 5 Going on 15: She Wants to Be "Cool, Not Elegant"

Not pictured at the celebration for his daughter (who turns 6 on Tuesday) was Armie Hammer, who "was supposed to fly to the Cayman Islands, quarantine and then spend Thanksgiving with the kids and his family, flying back to L.A. all together in mid December," a source told PEOPLE last week.

But Hammer, 34, "has since decided to back out," the insider added, while a separate source said the family was originally expected to have returned to their home in L.A. by now.

According to the second insider, the Call Me by Your Name actor — who was originally self-quarantining in the Cayman Islands with his children and estranged wife near the start of the COVID-19 pandemic in the U.S., before returning to L.A. over the summer — "was unable to travel" back to the Cayman Islands "after repeated attempts." Chambers, who announced her split from Hammer in July, shared several photos of herself and their kids celebrating Thanksgiving together last week.

In the slideshow, the Vision Visor and BIRD Bakery founder could be seen undoing the trusses on a roasted turkey as her kids looked on. Another shot showed her giving Ford a kiss as Harper posed with a pumpkin.

"Happy Thanksgiving, from our family to yours," Chambers wrote on Instagram. "Sending so much love. 🧡." 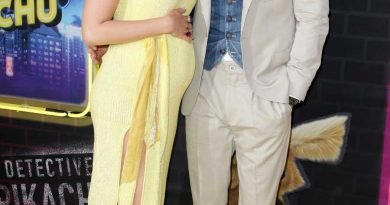 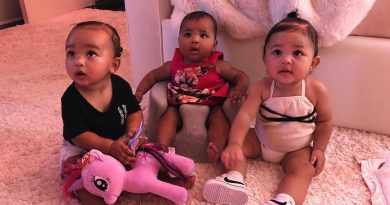 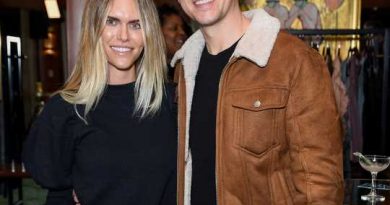