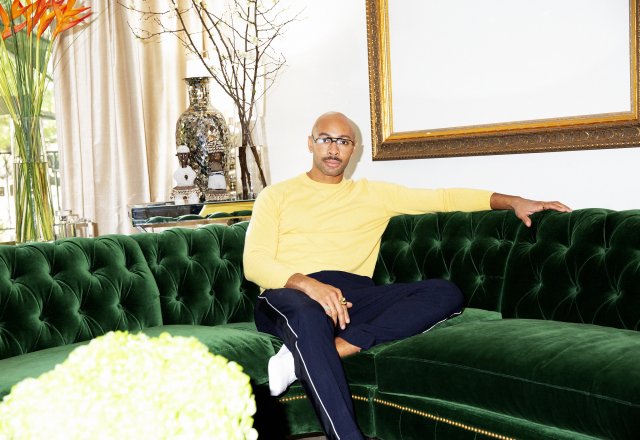 Sir John is bringing his star power to Alleven London.

The makeup artist, known for his work on celebrities such as Beyoncé and Priyanka Chopra, is Alleven's new global brand ambassador. Sir John first encountered the one-year-old brand, founded by model Celia Forner, while preparing for Beyoncé's 2018 Coachella performance. He used the Colour Shield Hydrating Tinted Protection on the singer, and following the show, the product sold out three times online.

WWD spoke with Sir John about Alleven, what he wants young women to know about Instagram and whether he's considering a line of his own line. Spoiler alert: He already has two in the works.

WWD: What do you like about Alleven?
Sir John:  doesn’t move. It passed that white test during Coachella. blotted her body with this white towel and it didn’t come off. Even as a guy, sometimes you have areas of concern on your skin and you want to cover it up. This is red-carpet approved, it’s sexy.

WWD: What is your first makeup memory?
S.J.: My first makeup memory was my mom — I was raised by a single mom — putting on mascara. She used to wear L’Oréal Voluminous every single day. I thought my mom was the most beautiful woman in the world — she still is. I used to watch her in the morning put it on. The way she used to come out of the bathroom after applying her makeup, I’m like "I want to make that happen with other people."

WWD: What's your preferred social media platform?
S.J.: Instagram is my main jam. I love Insta. I love how many women birthed businesses through social media. Look at Dose of Color. I remember when she had 200,000 followers and then she said, "I’m gonna put out six or seven lipsticks." Now she’s this massive business in San Francisco, taking market share away from big companies. Social media has made the world more inclusive.

WWD: Do you consider yourself an influencer?
S.J.: Some of my contemporaries have millions of followers. I think my following is small compared to those guys. One thing I love is the quality of people who follow me. I’d rather have 330,000 serious amazing women or guys follow me than 3 million people who are just fans of a client.

WWD: Do you use Instagram to find inspiration?
S.J.: It’s a huge look book. When I create looks for B or whoever, I create little folders in my Instagram in .

WWD: What's your advice for people who find social media negatively affecting their mental health?
S.J.: If you are following women or guys who don’t make you feel good about yourself, unfollow them. If that means unfollowing me for a second, unfollow me, too. There’s so much anxiety and depression that’s happening with the younger generation of girls because of social media. You go into an influencer’s home and it looks like CBS Studios. They’re not always the girl next door and that creates a lot of distance and uncomfortable body image and self image with younger girls who don’t have a grip on it yet. To me, mental health and beauty, they run parallel. How do you feel when you look in the mirror? If you feel good about yourself, you’re going to have a better day.

WWD: What’s something you want to do career-wise that you don't think people expect from you?
S.J.: I love home and interiors so much, I would love to invest in a small boutique hotel or hospitality. I designed some of the furniture in my own home . I also want to invest in a medical marijuana dispensary here in Los Angeles.

WWD: Would you ever do your makeup line?
SJ: That’s totally happening now. I have two licensing deals. Some things are coming out this year and I think everyone’s going to be super surprised about who I’m partnering with.
Source: Read Full Article 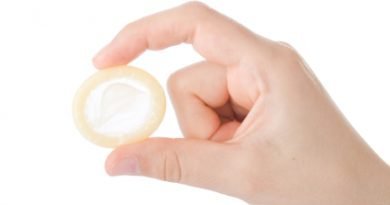 What is pelvic inflammatory disease? 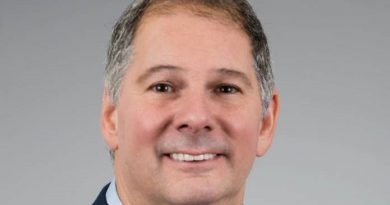 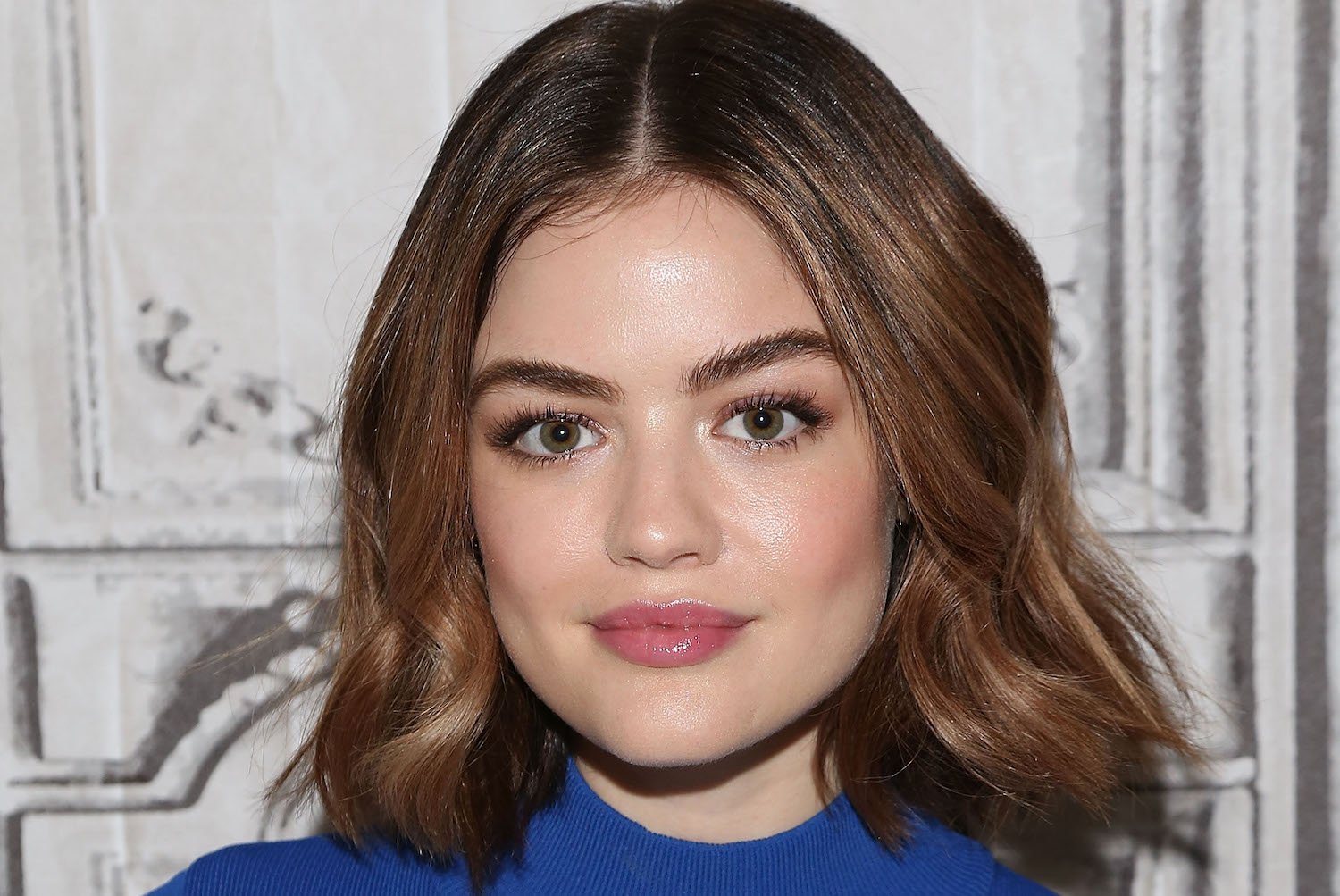 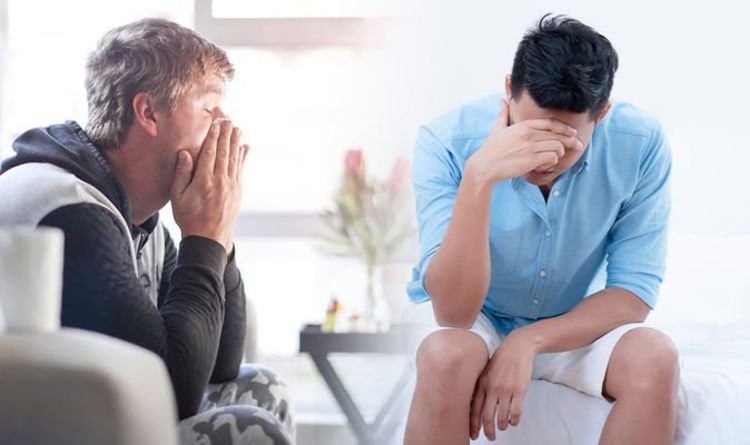