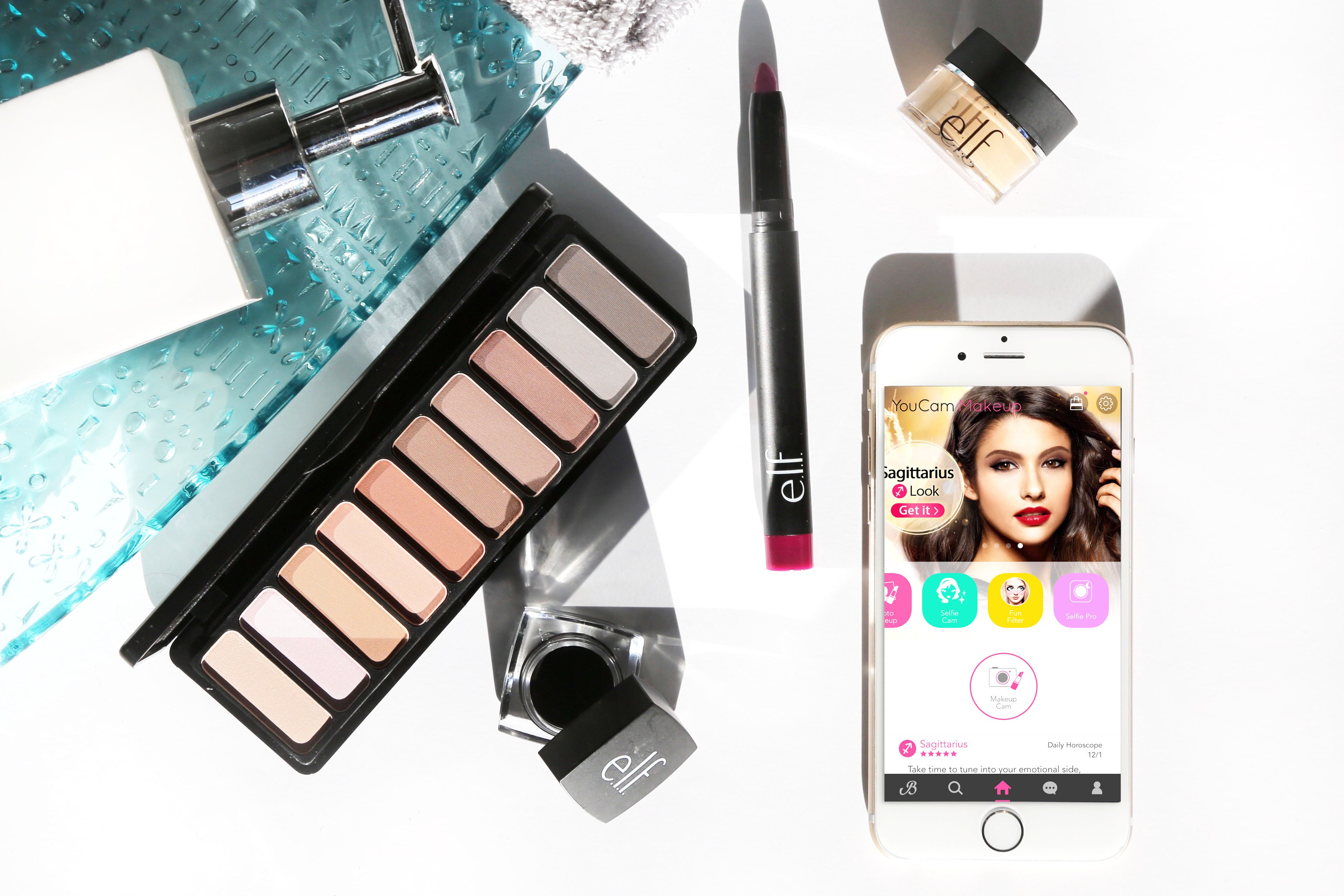 E.l.f. Cosmetics reported a 6 percent gain in sales for the second quarter, but has experienced a sales deceleration in recent weeks, according to chief executive officer Tarang Amin.
While it expects the deceleration to continue into the second half of the year, E.l.f. has launched several initiatives aimed at sparking growth. One, called Project Unicorn, includes changing some of the company's product packaging in order to get more new products on store shelves.
"By taking some things out of their boxes, we really allow our premium componentry and color to come through," Amin said. Project Unicorn extends into the actual products themselves, as well as to messaging on product shelves, Amin said. It also means talking more loudly about E.l.f.'s cruelty-free offering, which has not historically been the center of its brand messaging.
E.l.f. is also widening the scope of its influencer program. Previously, E.l.f. relied on unpaid microinfluencers and events like Beautyscape — a trip that includes the brand's core influencers — to drum up buzz, but that is no longer enough, Amin noted.
Going forward, E.l.f. does not expect to simply pay influencers to talk about the product, something Amin believes consumers can see straight through, but is open to revenue-sharing models with certain mega influencers. "We're pretty flexible in terms of how we might look into working with them," Amin said.
The brand also plans to "double down" on Beautyscape.
E.l.f. is facing increased competition not just from big influencers who are paid to talk about other brands, but from influencer brands themselves "distracting" from E.l.f.'s efforts, Amin said. "You get really big reach numbers so it's very hard to break through when you have that much of a megaphone from other brands," he added.
The initiatives come as E.l.f. has faced a deceleration that is mostly coming from mass retailers in the U.S., Amin said. The softening is partially because the company hasn't been able to get new products — which its customers are trained to expect frequently — onto store shelves.
For 2017, E.l.f. launched 128 new items and "only a fraction of those" were able to go into retailers' main planogram, Amin said. Some are going into mini fall resets, he added. "We hope to address that with Project Unicorn in the Spring 2019 resets, but if you miss a year in that way, it hurts you," he said.
Amin also reiterated E.L.F's openness to acquisitions — noting that the company was looking to buy NYX at the same time L'Oréal was — but that it was "never going to outbid L'Oréal."
Despite losing NYX, that is the sort of company E.l.f. would be looking to acquire, Amin said, as it has a complimentary customer base and E.l.f. could have used some of the capabilities it has built over the years to benefit the business.
For the quarter, E.l.f. posted $59.1 million in net sales, driven by expansion in national retailers. Net income was down to $6.5 million. For the six-month period ended June 30, E.l.f.'s net sales were up 7 percent, to $125 million, with net income of $11.9 million, a decrease from $12.8 million in the prior-year period.
E.l.f. has expanded its space at Ulta Beauty with products that sit in the retailer's general skin-care assortment, as well as through end caps at Rite Aid, executives said. The business is also in the process of expanding in Germany.
The company lowered its projections for 2018, and is forecasting net sales growth in the low single digits, as well as net income between $28 million and $31 million. Amin, who owns about 12 percent of E.l.f., said Wednesday he would purchase up to $500,000 of E.l.f. common stock.
Source: Read Full Article

M.A.C. Is Relaunching Its Discontinued Hyper Real Foundation for Summer 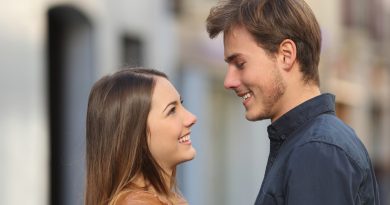 Is it safe for me to have sex with my girlfriend after her period? I’m likely to use a condom because I always do. Are there any chances of her getting pregnant? I’m kinda nervous. 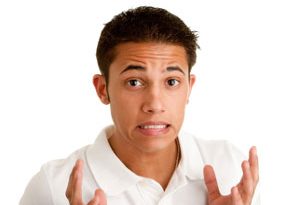