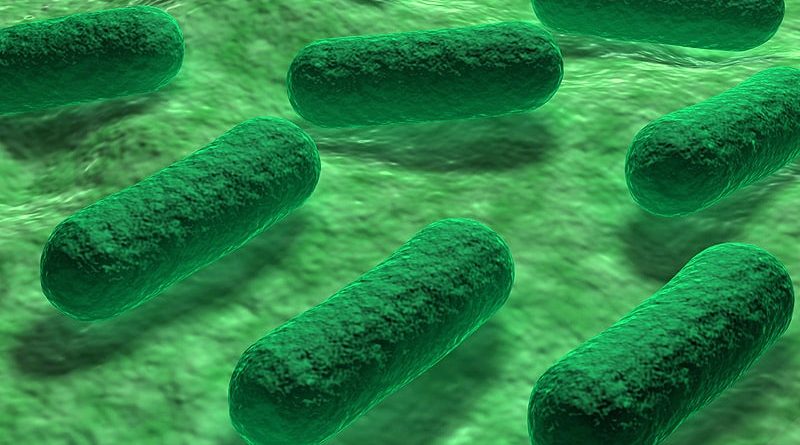 A “fast-moving” E. coli outbreak of unknown origin has sickened at least 29 people in Michigan and Ohio, the CDC says.

Of the 15 cases in Michigan and 14 in Ohio, nine people have been hospitalized but no deaths have been reported, the CDC said. The true number of sick people is likely higher and the outbreak may not be limited to Ohio and Michigan.

“A food has not yet been identified as the source of this fast-moving outbreak,” the CDC said.

The Michigan and Ohio health departments are investigating the outbreak with PulseNet, which compares “DNA fingerprints of bacteria from patients” to find common elements in the cases, according to the CDC.

“While reports of E. coli illness typically increase during the warmer summer months, this significant jump in cases is alarming,” Natasha Bagdasarian, MD, the chief medical executive at Michigan’s health department, said in a statement. “This is a reminder to make sure to follow best practices when it comes to hand hygiene and food handling to prevent these kinds of foodborne illness.”

The department has received 98 reports of E. coli in August, compared to only 20 cases in 2021. Laboratory results have linked some of those recent cases to each other.

E. coli is a bacteria that can live in your intestines. People are usually infected by eating contaminated food or water. Common symptoms include abdominal cramps, nausea, constant fatigue, and diarrhea, which may be bloody. 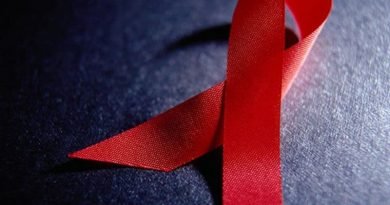