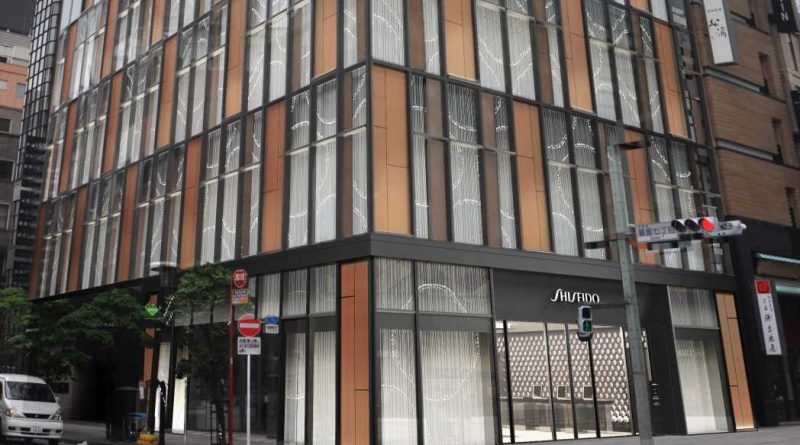 PARIS – Shiseido Co. Ltd. is introducing three of its fragrance brands – Issey Miyake, Narciso Rodriguez and Serge Lutens – to Tmall in China as part of its drive to expand business in the country and the broader Asia-Pacific region.

In China, where fragrance remained unpopular for many years after the Cultural Revolution in the Sixties, there is a significant resurgence of interest in perfume, especially among younger consumers.

Shiseido has already been selling its makeup and skin care on the business-to-consumer platform run by the Alibaba Group. The Japanese beauty giant launched Issey Miyake and Narciso Rodriguez scents on Tmall in April, while Serge Lutens will debut there in July.

“These introductions strengthen our partnership with Tmall, an outstanding pure player, now offering our company’s three categories of the beauty landscape,” Franck Marilly, president and chief executive officer of Shiseido EMA and global fragrance, said in a statement. “It will be a key enabler of our success in the vast and growing China market, newly expanding to fragrance with increasingly sophisticated consumers.”

“This reinforced partnership between Shiseido and Tmall is in line with our global fragrance and e-business strategy to build efficient 360-degree capabilities and processes to maximize our performance, and it will contribute to reinforce our digital ecosystem in this major market,” continued Yaël Tuil, vice president of business excellence global fragrances, in the statement.

Shiseido said that with Tmall, Asia’s biggest business-to-consumer retail platform that sells directly to hundreds of millions of consumers across China, the digital retailer supplies the infrastructure Shiseido seeks, with personalized service, respect for designers and brands’ universes, and space for editorial content.

Concurrently, Shiseido is planning to reinforce is designer brand fragrance portfolio distribution with Lazada, which is the largest e-commerce platform in Southeast Asia and Alibaba Group’s regional flagship, to help accelerate further growth in the APAC region.

Shiseido said these moves are in line with the company’s corporate Vision 2030, which has the goal of making the group “a global winner through [its] heritage.”

Still, some wonder about Shiseido’s plans for its fragrance business, as the group hones in on the group’s core skin-care activity. The company’s representative director, president and ceo Masahiko Uotani has said publicly in the past that Shiseido plans to focus more on skin care. By 2023, he said 80 percent of all company sales should come from skin care products. That’s versus approximately 60 percent today.

Shiseido’s other fragrance licenses include Zadig & Voltaire and Tory Burch.

In late April, Shiseido said that it is partially terminating its beauty license with Dolce & Gabbana on Dec. 31.

In sync with the D&G announcement, news broke that Shiseido is undergoing a restructuring in France, with 222 layoffs foreseen among the 1,500 employees in the country. Of the losses, 68 were expected to come from Shiseido’s only two factories in France – in the Loiret region – which produce skin care, cosmetics and fragrances.

Shiseido’s fragrance activity is run out of France.

Over in North America, as reported in April, Shiseido is considering selling some of its makeup assets, including Bare Minerals, Laura Mercier and Buxom, according to industry sources.

Earlier this year, Shiseido inked a deal to sell its personal care segment to CVC Capital Partners for $1.5 billion. With that transaction, Shiseido shed mass-market assets in order to focus on the rest of the beauty business.

Tory Burch Teams Up With Shiseido for Limited-edition Sunscreens 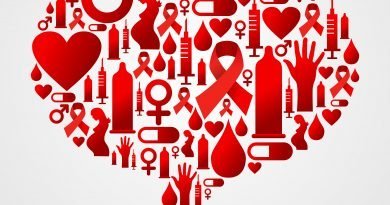 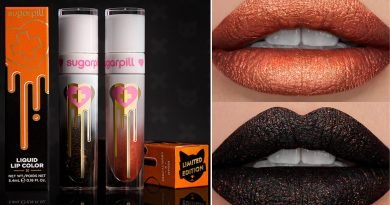 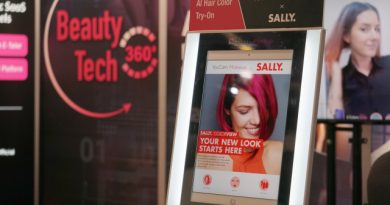